Earnings and hours of work 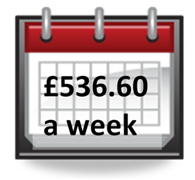 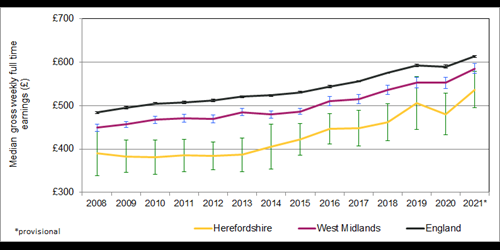 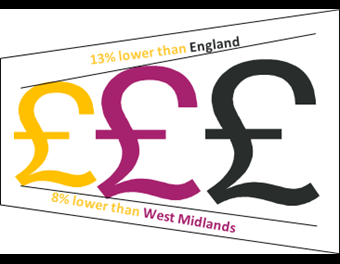 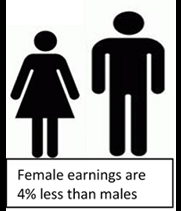 HMRC data for taxpayers shows that the median income from employment was £21,500 in 2018-19 (the latest available).  The median income across the West Midlands region was £28,800 for the same period.

This is residence based and doesn’t account for the hours people work. The median earnings from self-employment were £19,500 compared to £21,200 across the West Midlands, although the difference was not statistically significant.

[1] Annual salaries are provided by ASHE but they only include earnings of those who are employed in the same job for a year, whereas weekly earnings include all workers.  Therefore annualised salaries were calculated using median weekly earnings, which includes more employees.